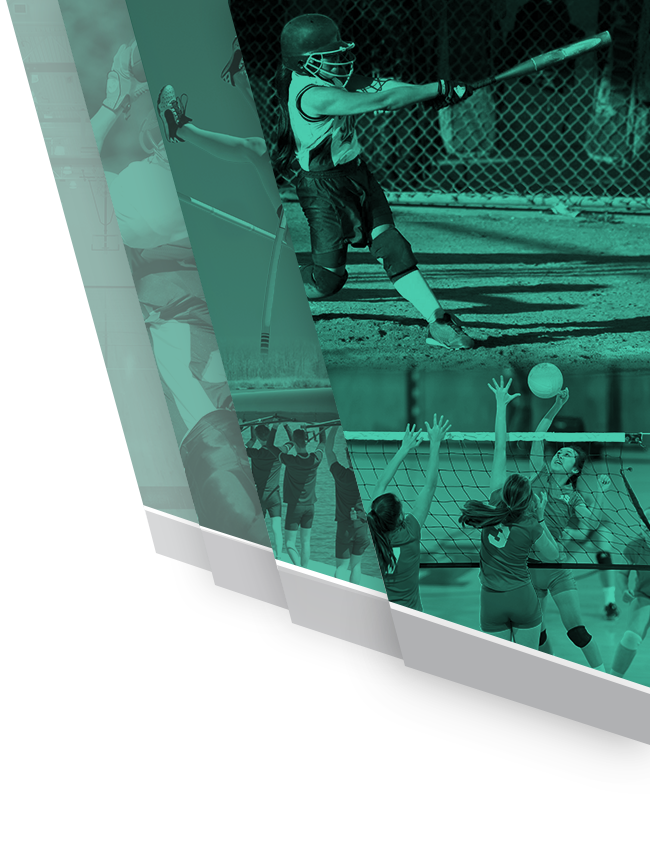 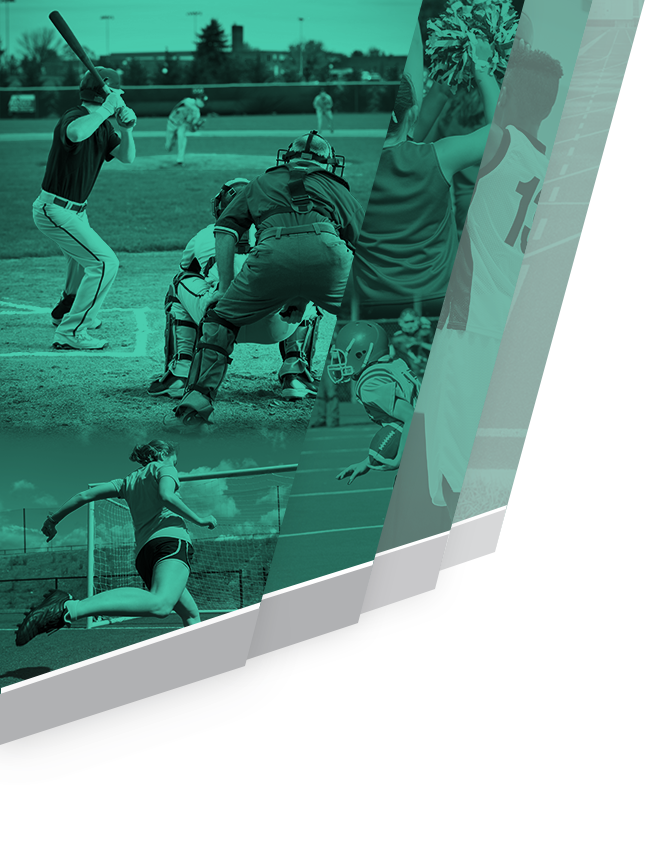 The Girls Tennis team traveled to Ridgeline Thursday for their second meeting against the Riverhawks. Ridgeline had altered their Varsity lineup from when the Wolves played them two weeks ago, but the end result was the same in team scores with the Hawks taking four of the five matches. The win for Green Canyon came at No. 1 Doubles where Grace Goble and Olivia Phillips avenged a previous loss by winning against Miriam Anderson and Lucy Lyons in three sets.

The JV team for Green Canyon dominated, winning seven of the eight matches.